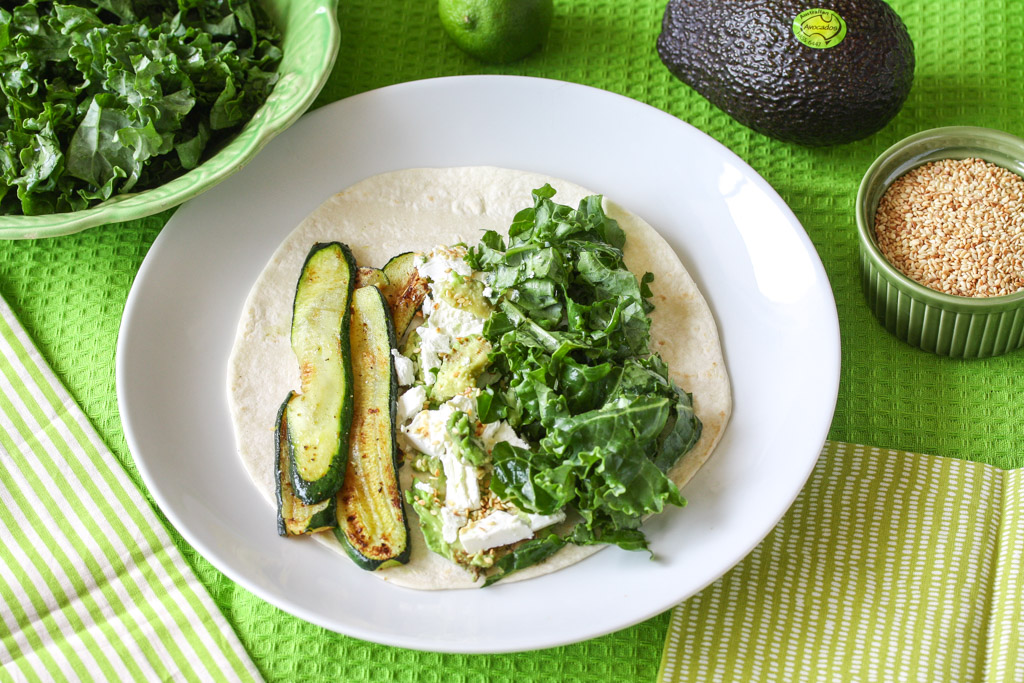 Today I faced the rare situation of not having anything to eat for lunch, since we went out for dinner last night to the Indian Star (voted Australia's best Indian restaurant – check it out!) to celebrate my beautiful Bachelor-Master-Master triple-qualified overachieving sister's third graduation. And she doesn't look a day older than when she was simply a Bachelor!

It's so exciting that next year she will embark on the career that will hopefully be 'the one' at Peter Mac, her first choice. More has happened to her this year than anyone deserves, and I couldn't be prouder to see her come out the other side smiling. Poor old Christina really is a chronic bad luck magnet. Even when she took an end-of-year trip to New Zealand last month, she couldn't escape the constant hurdles that just don't seem to happen to other people! On this particular holiday it all centred around a car hire gone terribly wrong.

To start with, the company overcharged her then claimed they were literally unable to give her a refund. She had barely left the car rental yard before being beeped repeatedly in the Wellington tunnel (though Elliot later informed her that this is just 'the done thing' in Wellington. Oh, Kiwis.). Then, upon arriving at the hostel, she discovered that the nearest available parking was a 40-minute walk away!

It wasn't long before she noticed one of the tyres was looking a little flat, which was confirmed when a large lady came along and started pushing up and down on the bonnet of the car announcing, "Love, I think your tyres are a little flat!" It's worth mentioning that this was the third time this year she'd landed herself with a flat tyre. At the Pak N Save petrol station, she tried to pump it up, but the pump said "ERROR", which Christina immediately assumed was due to a fault in the tyre. Sure enough, there was a 'flap' in the side of the tyre.

She now proceeded to a mechanic, where the tyres were pumped up and the mechanic glued down the flap to avoid being charged by the hire company. She actually had access to photos of the car from the company that may have shown whether the flap was there to begin with, but she was in too much of a tizz to remember that. (When she did regain enough composure to check, there was clear evidence that the flap had been there to begin with!)

Things got back on track for a bit, and the only struggles were great difficulty climbing hills and terrible air conditioning. But in Auckland things took a turn for the worse again, as she sat for ages in standstill traffic before finally breaking out, only to find herself in a lane that directed her back onto the freeway again.

Once in Auckland, parking was a slightly easier situation than it had been in Wellington. It was only when it was time to pull out of the park that it suddenly seemed that the brakes weren't working! In fact, the steering wheel didn't seem to be much better. As it turned out, it was just that the engine hadn't turned on. Classic.

Finally, on the way back to the airport, it was time to refill the tank. It shouldn't have come as a surprise when the petrol station she'd located along the route turned out to no longer exist and she had to veer across multiple lanes of traffic in great haste to avoid running out of petrol.

Finally, with the tank full and the car rental yard within sight, the ordeal was finally over. For most people, Murphy's Law is more of a concept than an actual law. But for Christina, it's a way of life. One that has afforded our family much amusement over the years! This story will go down as one of the greats in the Ayres archives.

So, with no leftovers yesterday, I was in a Surprise Chef situation, which is actually a bit of a treat for me. Remember that guy? Aristos Papandroulakis was a favourite in our household, mainly because of his over-the-top delivery of lines like "Mum, Mum, I want the baba ghanoush!" Needless to say, Christina and I would often say exactly that to Mum – not because we wanted it, just because we enjoyed saying it. 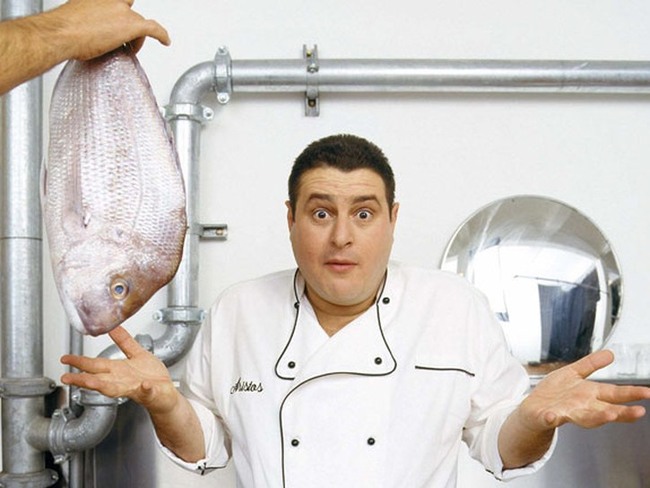 In the fridge was about a third of a bunch of kale, half an avocado, two small and partially withered zucchini, and of course a bucketload of Danish feta as always. On top of the microwave was half a packet of wraps and a couple of limes. I knew what had to be done. 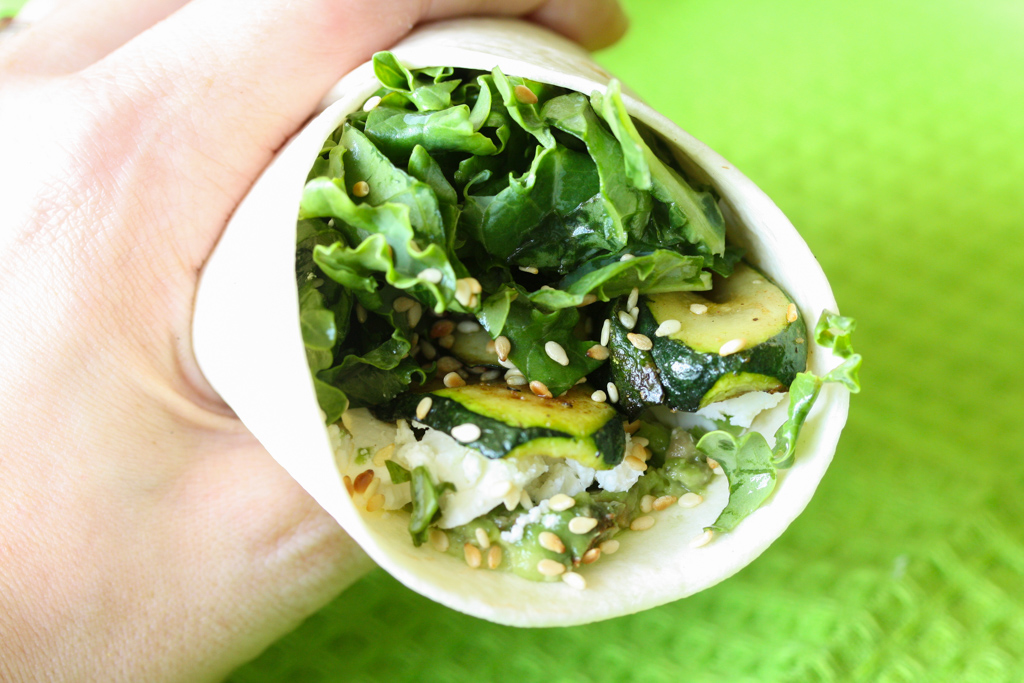 This meal is incredibly quick to whip up, and if you want to make it even faster you can always stick the zucchini slices in the microwave for 30–60 seconds to soften them rather than cooking them up on the stovetop. If you find yourself with any other kind of leftover greens, just add them in place of the kale and zucchini. 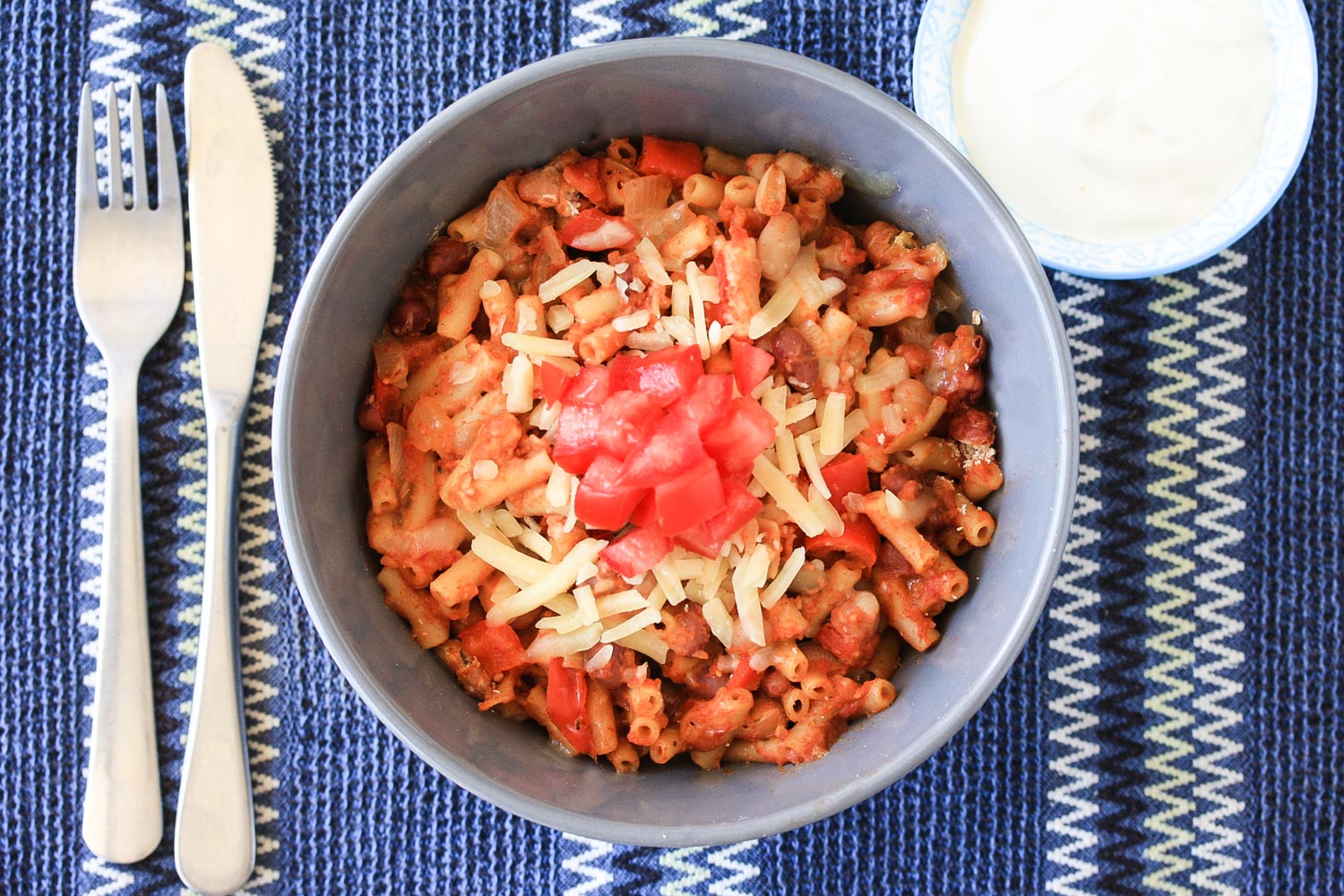 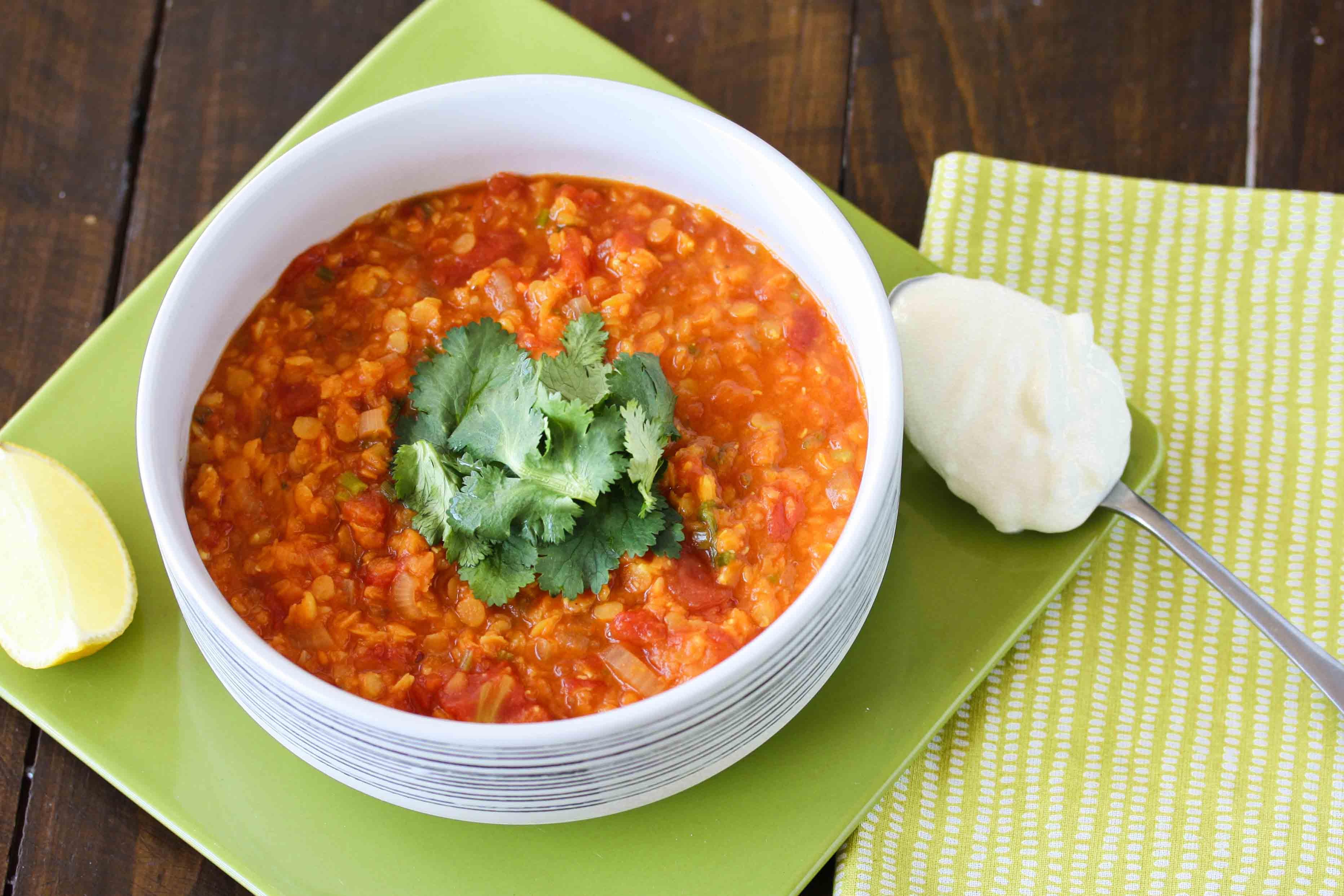