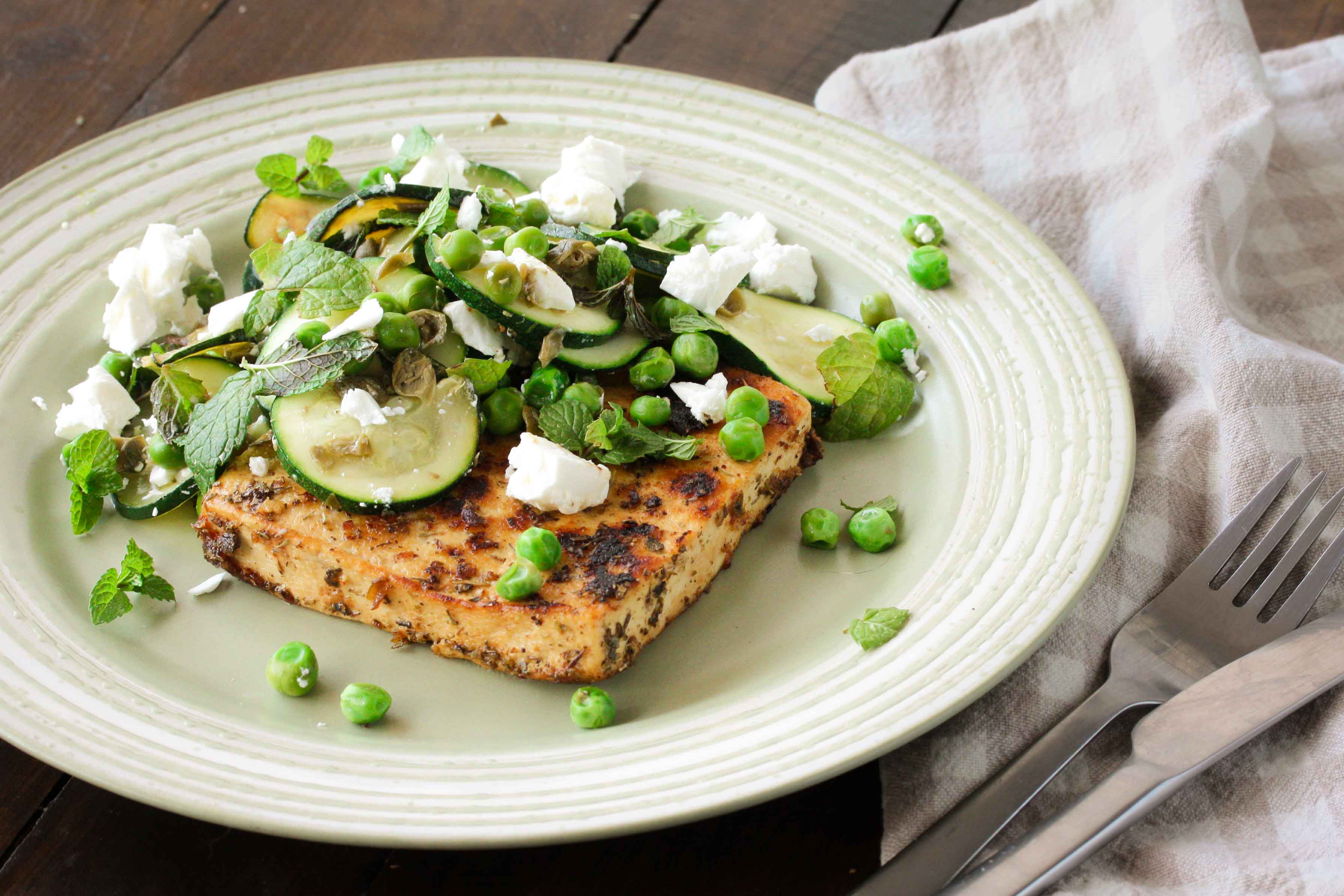 On Monday afternoon we returned home from Golden Plains festival absolutely beat, but filled with wonderment. It's always an amazing time at Meredith, but this year was particularly special. 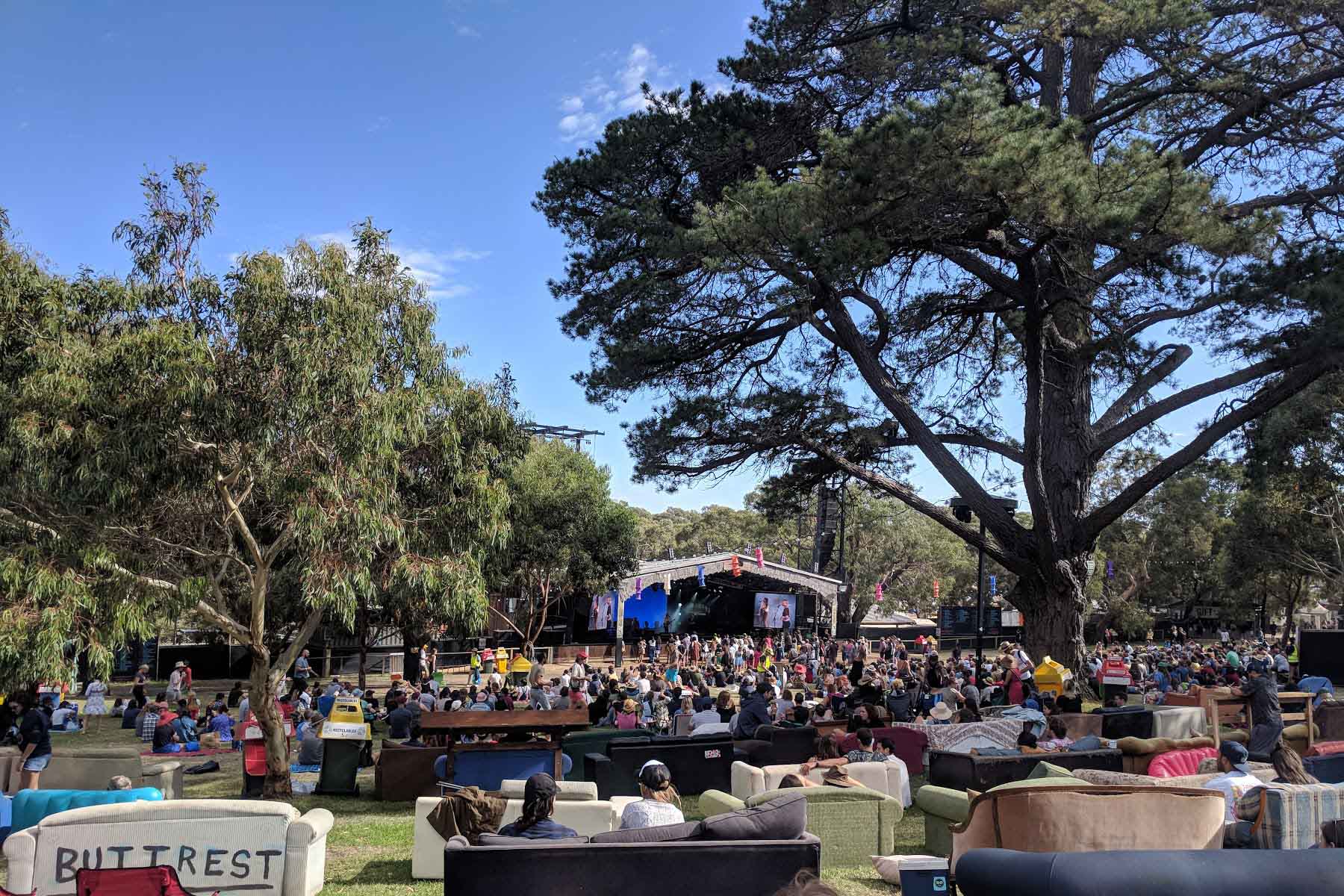 Perfume Genius were a wonderful surprise. The charismatic frontman was a natural performer, using his body and limbs as embellishment as his voice explored an impressive range. His unusual voice, powerful lyrics, and sometimes unexpectedly emotive passages drew comparisons to the Antlers. The man next to me was thrilled that I was enjoying it, and stopped at the end of each song to reiterate how great Perfume Genius are! 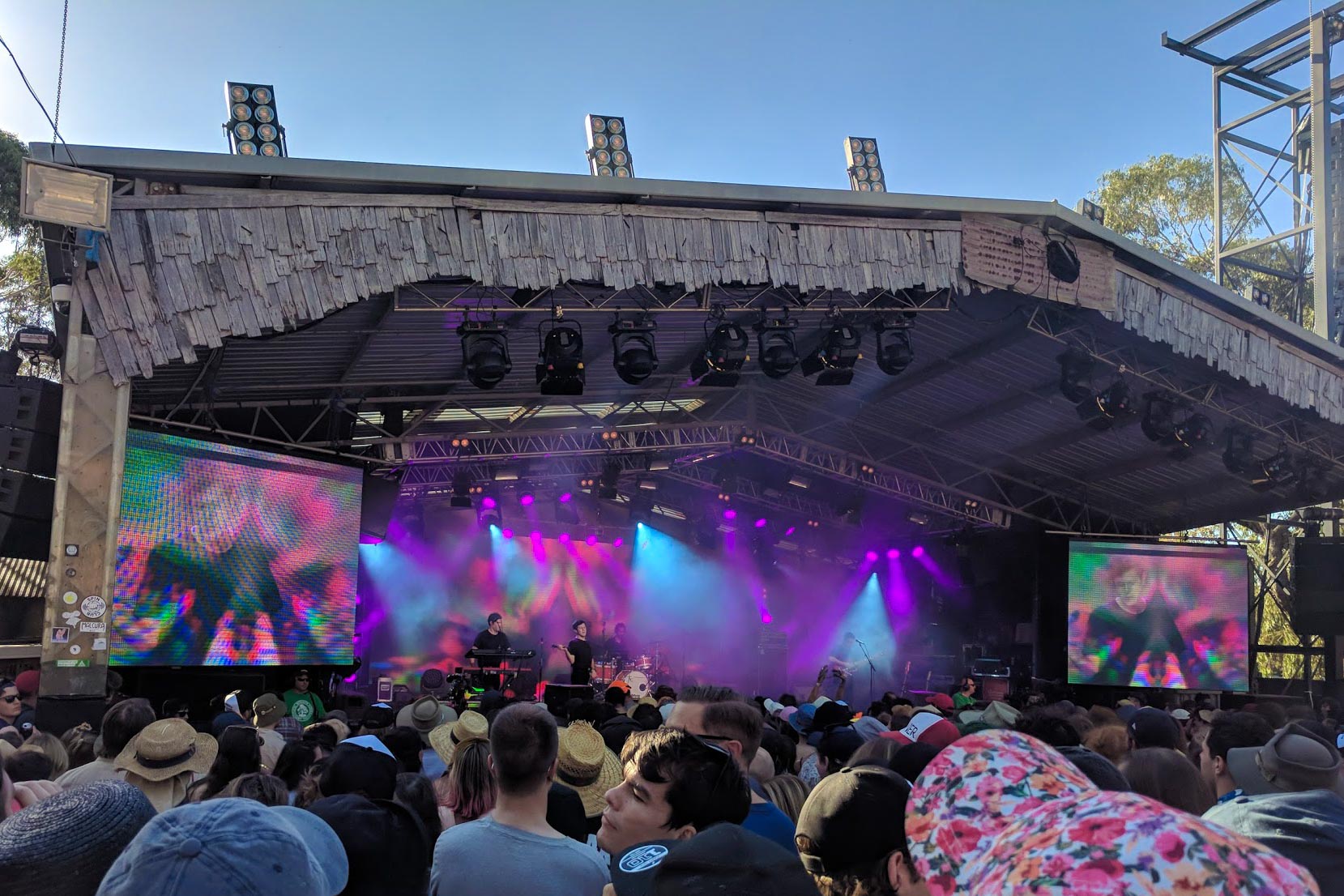 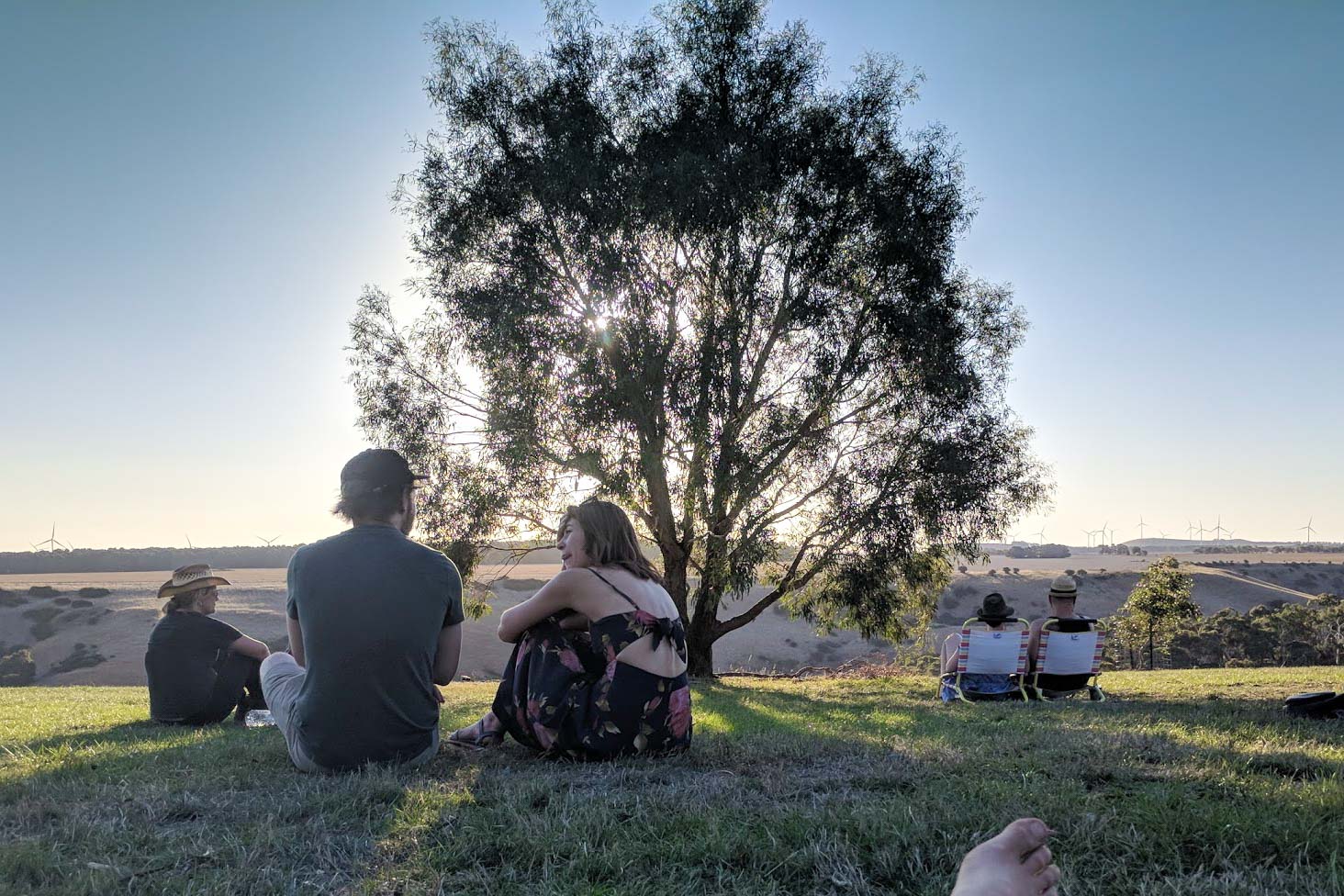 The next highlight, and one we'd been waiting for all day, was Mogwai. We secured ourselves a spot front and centre and waited for the onslaught. As Hunted by a Freak struck its opening chords, Elliot started to freak out with excitement. The incredible Meredith sound system created possibly the most immersive music experience I've ever had. The chords reverberated around us and through us, and it became impossible to separate my own emotions from those of the music. It was really special to experience Elliot's favourite band (and now one of mine!) at our favourite festival. It's something I'll never forget.

The one everyone had been waiting for, The Avalanches, did not disappoint. For the rest of the festival, I would fail to find anyone who hadn't loved the set. It was simultaneously chilled out and exciting, and I danced like nobody's business. This of course left us all perfectly in the mood for MZRIZK, a Melbourne-based DJ spinning hip hop, disco, and funk.

Rocket Science delivered everything they had at Boogie and more. It's not easy to make keyboards look cool, but this guy does it. I suppose it doesn't hurt that he also plays theremin. And crowdsurfs. Infectious beats had me twisting, headbanging and everything in between.

Rocket Science were followed up by Jen Cloher, another one I'd been looking forward to. Courtney Barnett was just casually supporting her on bass. I love that they continue to play with each other even after breaking up. 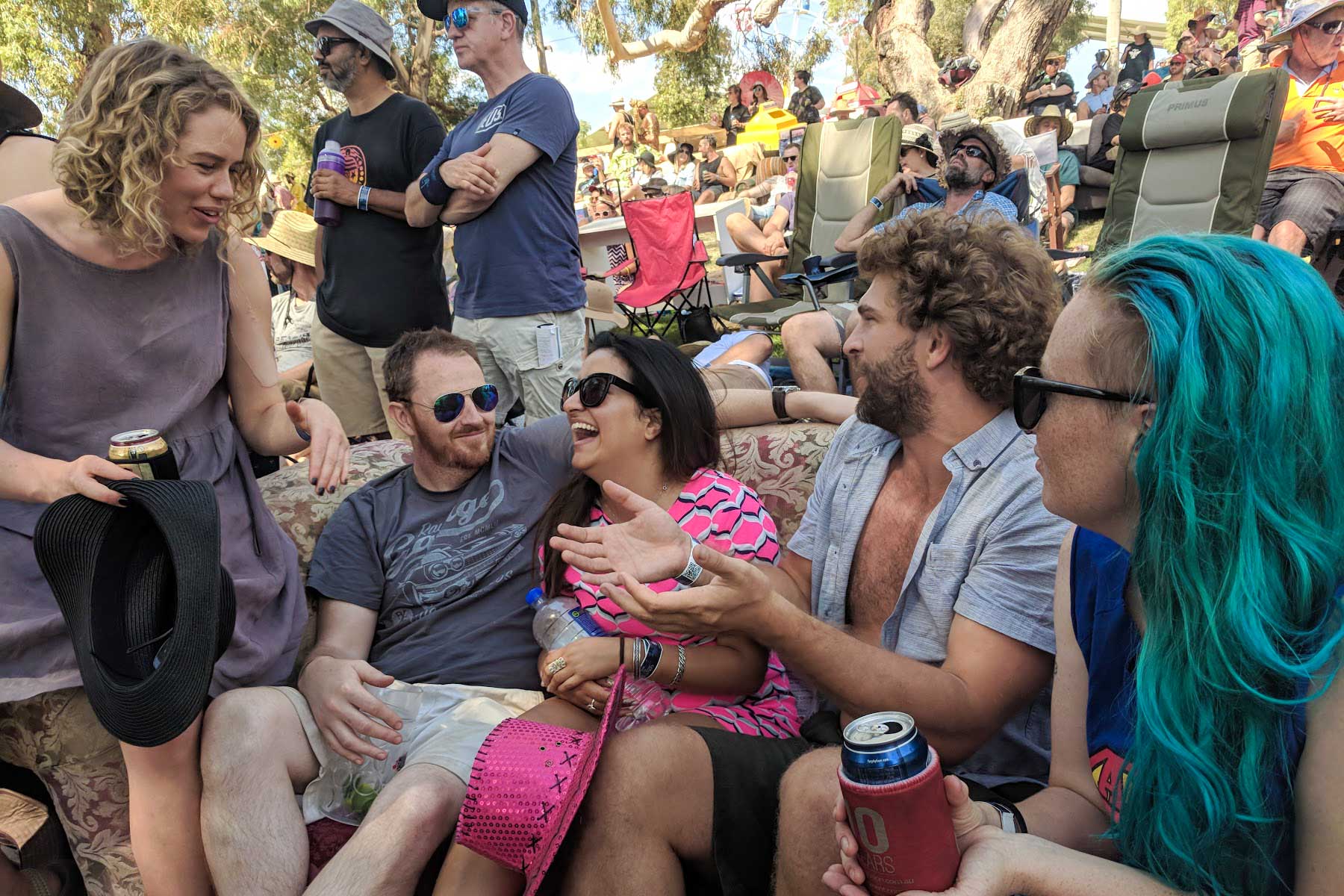 Now it was time for an early afternoon cheese party, followed by a late afternoon Bush Camp party. Steven had his Freddy Mercury outfit lined up and wasn't about to let the fact that the sequins were dropping like flies ruin his party. 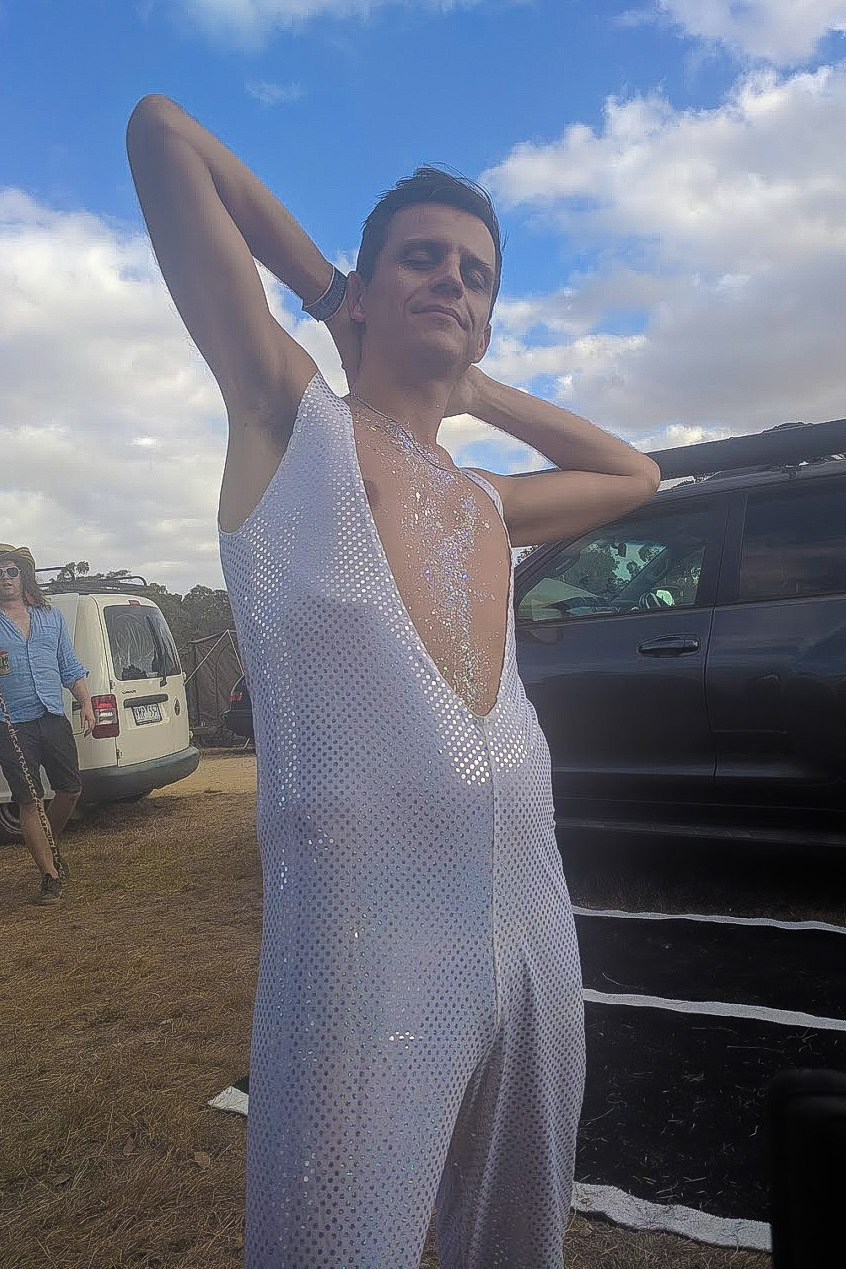 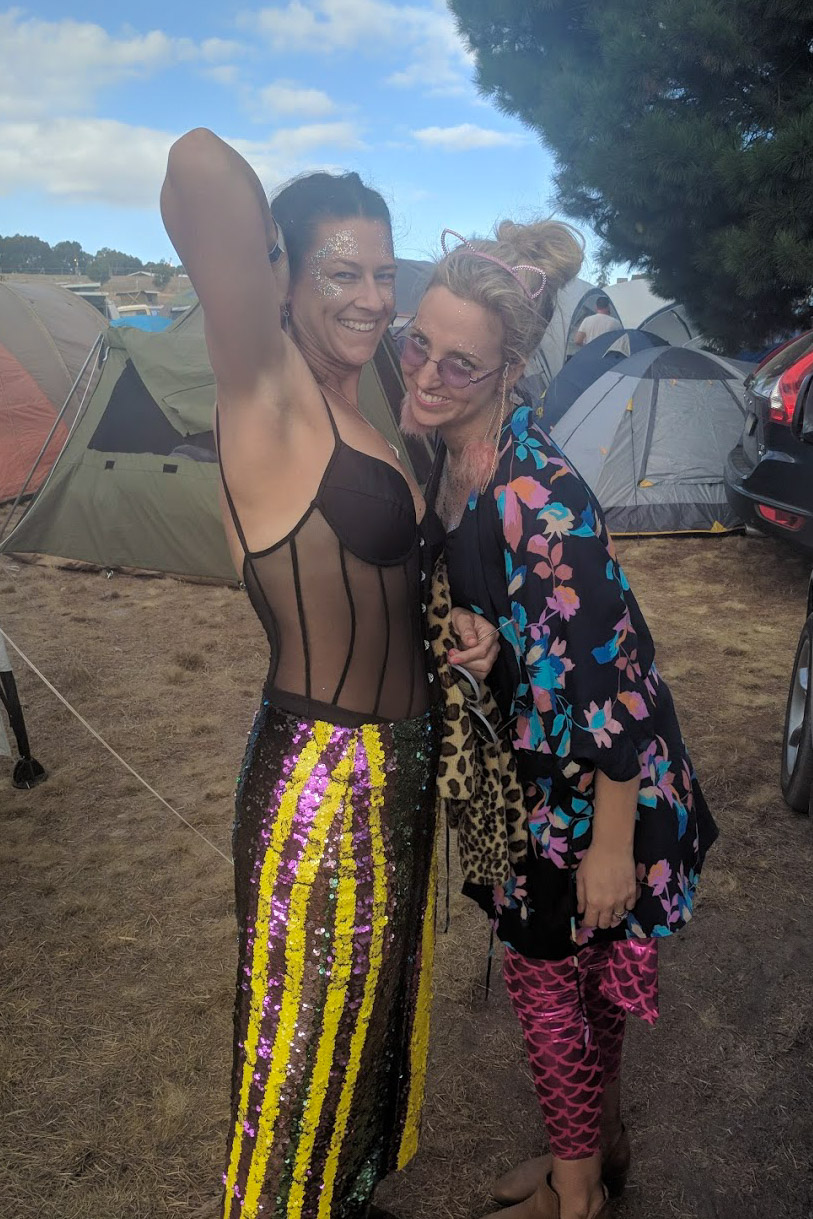 We headed back to the stage in time to catch Lee Fields and the Expressions, and took in some feel-good soul among a sea of glittering individuals. Next up, in the same slot as Mogwai the night before, was Grizzly Bear – another one that made me wiggly with anticipation. As soon as they came on it was clear we were once again in for something very special. Again the deep, prolonged chords came at us from all angles, absorbing us completely. The progressions from chord to chord and beat to beat came like waves, washing over us and filling us with joy. Bubbles wafted over the crowd, the lights that are the heart of Meredith pulsed to the beat of the music, and the lanterns cast a magical light. I meant it when I said, 'I just can't imagine anything being better than this.'

Much as I love this festival, it doesn't make for a particularly enjoyable subsequent few days. Today is the first day since returning from Golden Plains festival that I've been willing to cook anything more complicated than toast or nachos. But today I was ready for something a bit more gourmet. I'd only tried the tofu steak once before and hadn't made much effort to record what I did, but fortunately it was as good and as easy as I remembered!

Try not to be alarmed by the inclusion of nutritional yeast, it's not as scary as it sounds. It's a deactivated yeast with a nutty, cheesy flavour that vegans often use along with nuts and the like to make fake cheese. I went all-out vegan for a week once and decided it was far from an acceptable cheese substitute, but it's a great ingredient in its own right. You can find it in health food and vegan stores if you're so inclined, but don't do that. Just buy some on eBay. 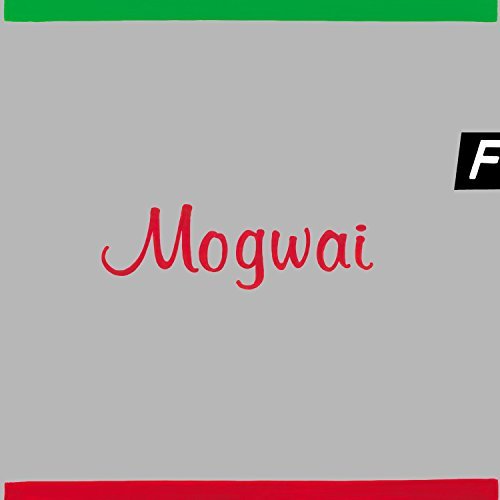 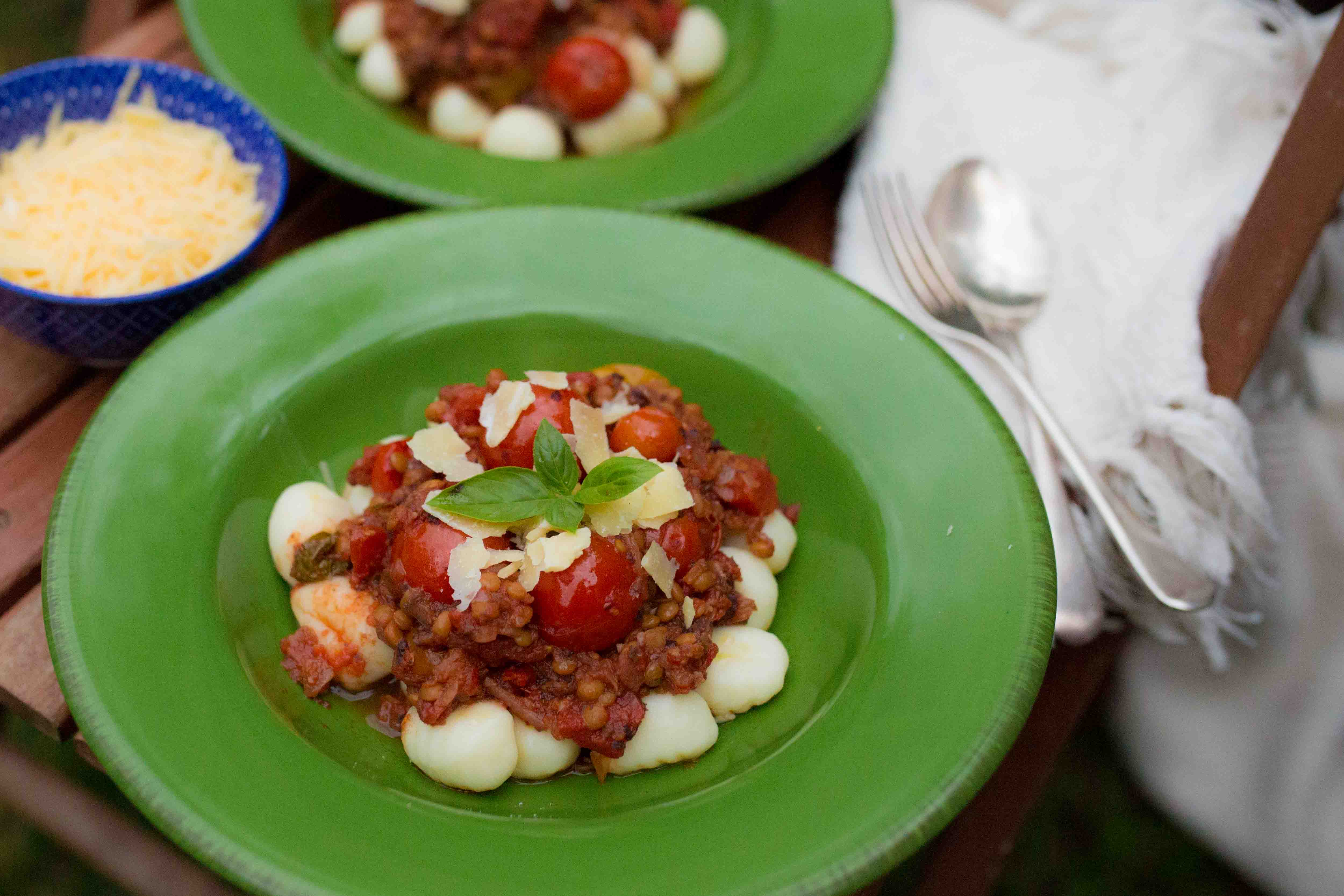 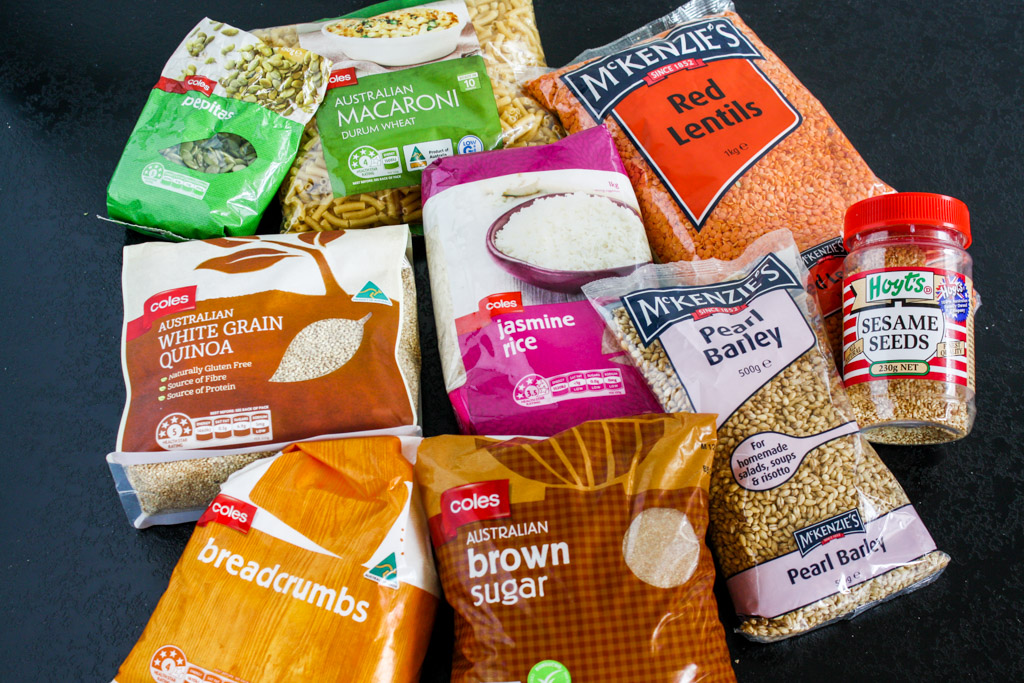